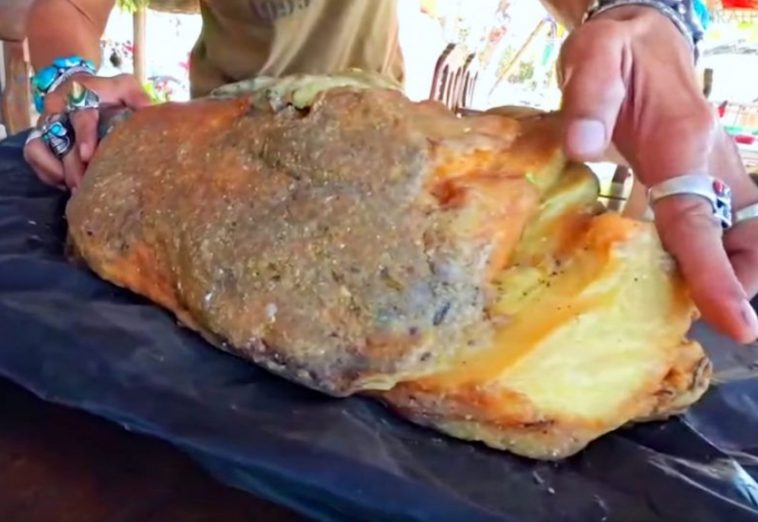 As soon as he thought there could be more to this odd “rock” that he found on the beach, he called for help. Standing outside, he watched helplessly as his house was cordoned off and quarantined.

A few minutes later, a man in protective gear walked out and began reporting his findings. However, all he could do was stand there with his mouth hanging open. What was it that he saw?

It all started in the spring of 2016. Steven Whitten and his wife, Viola, were walking along Middleton Sands. This was their favorite stretch of beach in Lancashire, England. The beach had stunning views of the Irish Sea and was just a stone’s throw away from their home. They lived in the village of Overton.

While Middleton Sands is a rather popular place among hikers and dog owners, Steven and Viola enjoyed walking along a less popular area. They didn’t like the idea of being surrounded by people when they were trying to relax. 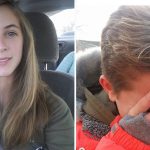 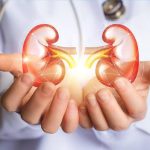